The Ames Fire Department was organized June 12, 1895 as a volunteer fire department.  C.H. Glidden was the first volunteer fire chief, leading eight volunteer firefighters who were known as the Ames Hose Company.  They operated with one hose cart, and hand equipment purchased in 1891. The water system at the time consisted of a wooden tower and tank located on city hall grounds.  Ames had three fire hydrants on Main Street.

Soon the number of volunteers rose to the mid-twenties, and in 1900 the Ames Hose Company changed its name to the Ames Volunteer Fire Company.  Growth and development of the company brought about the need for special duties at fires.  By 1907 they had established roles for nozzle "men," hydrant "men," and line handlers.  For the first time they wore protective gear, which included rubber coats and "regulation" fire helmets. 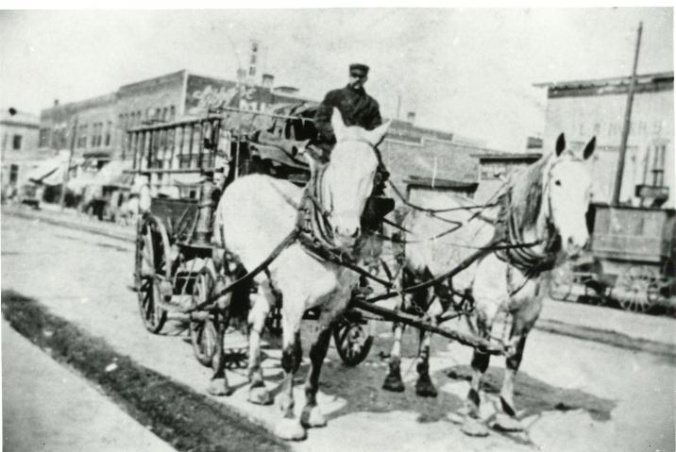 The rolling hose cart was finally replaced in 1910 when a horse drawn fire wagon with hose and ladders was purchased. The Ames Fire Company became the Ames Fire Department in 1915. 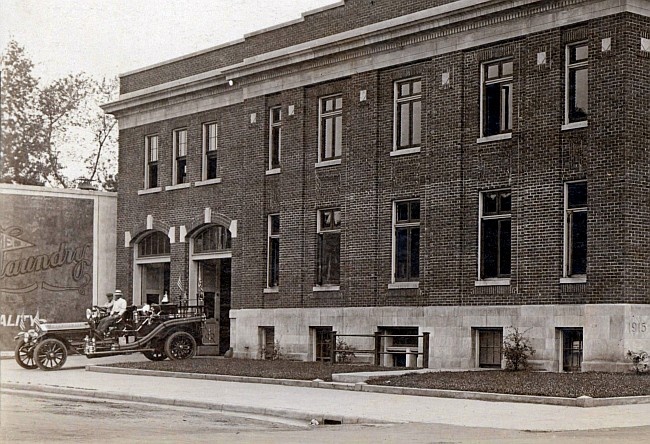 Sleeping quarters were established for the volunteers in the brand new city hall building.  That year, the department's first paid firefighter was hired.

Fire Station Two was established in west Ames in 1932. The need for protection in the Iowa State University (ISU) campus area facilitated the expansion.  ISU furnished  quarters under the old Clyde Williams Stadium. In 1966 a new fire station was built at the current site of Welch Avenue and Chamberlain Street. 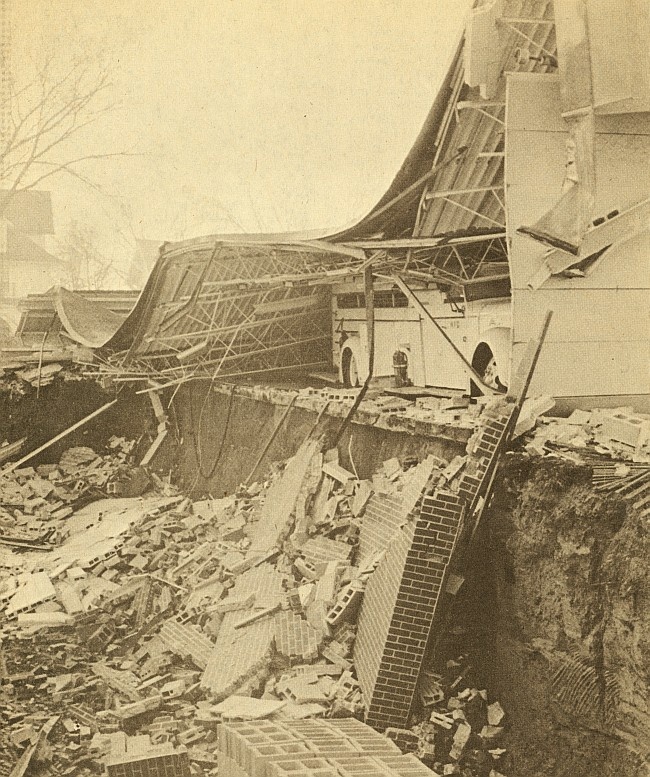 Excavation work, which was in progress to the north, led to the collapse of part of the station in 1969. 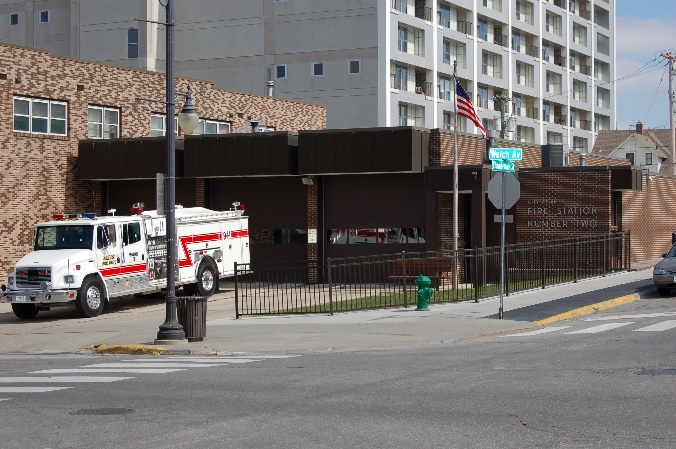 The station was repaired, and the property to the north was later named the Cave Inn Lounge. 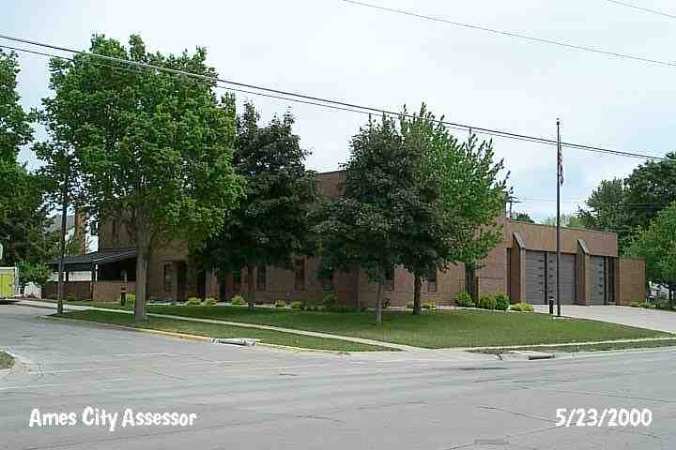 On October 26, 1980, the City of Ames dedicated Fire Station One and Headquarters, located at the corner of 13th Street and Burnett Avenue. 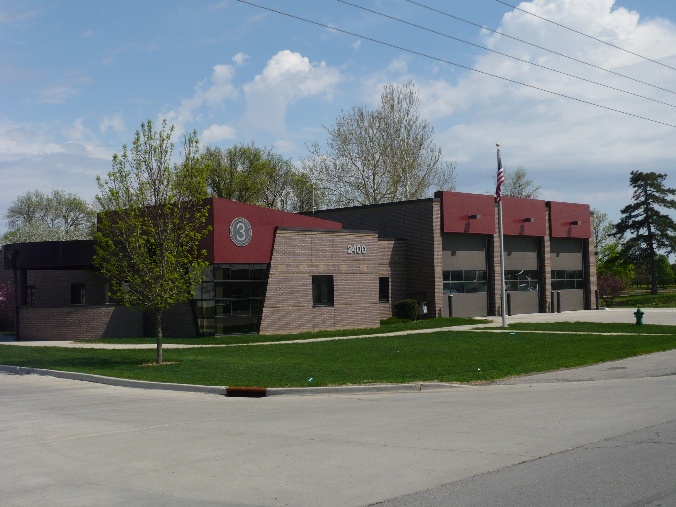 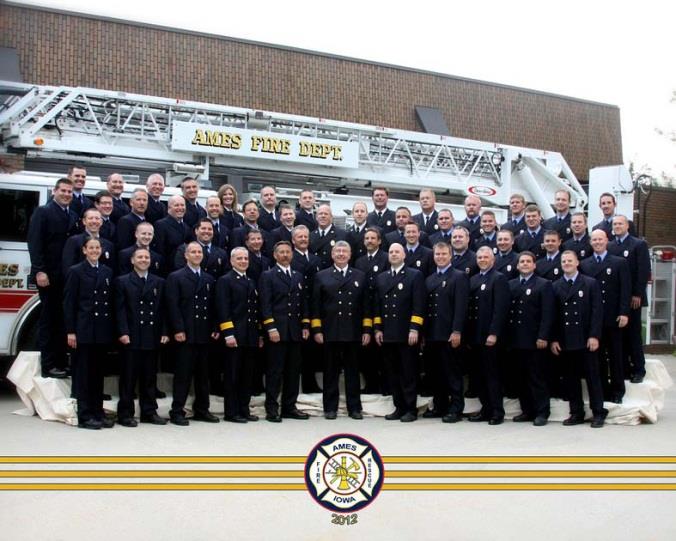 The Ames Fire Department has been expanding its duties over the years to meet the changing needs of the Ames community.   Due to the increase in medical and auto extrication calls, most of the Department's members have become licensed Emergency Responders or Emergency Medical Technicians.  The department has a Hazardous Materials Support Unit, which assists various departments throughout the greater Story County area.  Fire Department personnel are trained to the Hazardous Materials Technician level, and many are also highly skilled in rope, confined space, ice, and trench rescue disciplines.