Due to forecasted snow in Ames, the Snow Ordinance will go into effect at noon on Friday, Jan. 17. Please remove all vehicles parked on snow routes to avoid ticketing and/or towing. Thank you. 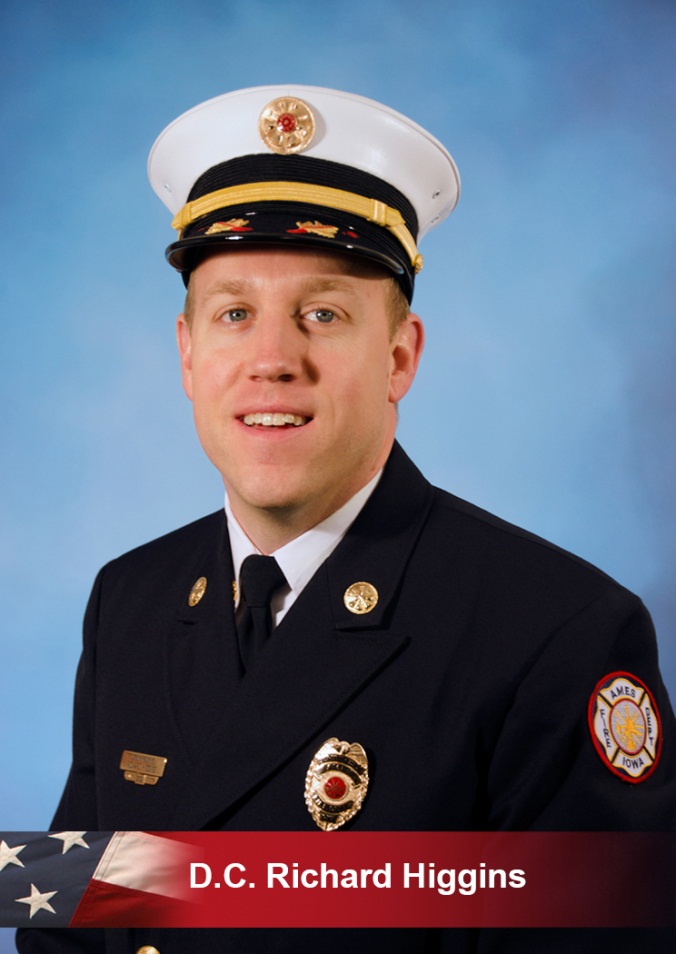 In his spare time, Rich enjoys spending time with his family, DIY projects, and the outdoors.

Headquarters for Chief Fire Officers are located at: