Due to forecasted snow in Ames, the Snow Ordinance will go into effect at noon on Friday, Jan. 17. Please remove all vehicles parked on snow routes to avoid ticketing and/or towing. Thank you.

You don’t have to live in Iowa to be familiar with the saying, “If you build it, he will come” made famous by the movie Field of Dreams. As the ISU Research Park has significantly grown and the repetition of work-class talent incubated at Iowa State University gains worldwide recognition, established technology, biotech, agricultural and manufacturing companies have chosen Ames and it’s ISU Research Park to call home.  And when they came to expand R&D, so too, did the start-up community. As students from ISU graduated and took roles in creating the next big hits, more companies came, and so it goes. Today they continue to come.

Let’s take a look at three companies who continue to hit the headlines with home runs in the ISU Research Park:  NewLink Genetics, Boehinger Ingelheim Vetmedica, and Harrisvaccines.

NewLink Genetics focuses on the health of people. The company is globally known for its Immuno-Oncology work and infectious disease prevention. In early 2016 the company announced an accelerated program to develop a vaccine to counter the Zika Virus. NewLink Genetics is also working alongside Merck to develop an Ebola vaccine, and the investigational vaccine rVSV-ZEBOV for Ebola (licensed to Merck & Co.) received the Best Prophylactic Vaccine award at the 15th Annual World Vaccine Congress on April 8, 2015, in Washington, DC. The company focuses on developing vaccines to diseases known as flaviviruses, viruses typically found in ticks and mosquitoes and transferred to humans of which Zika Virus is included. 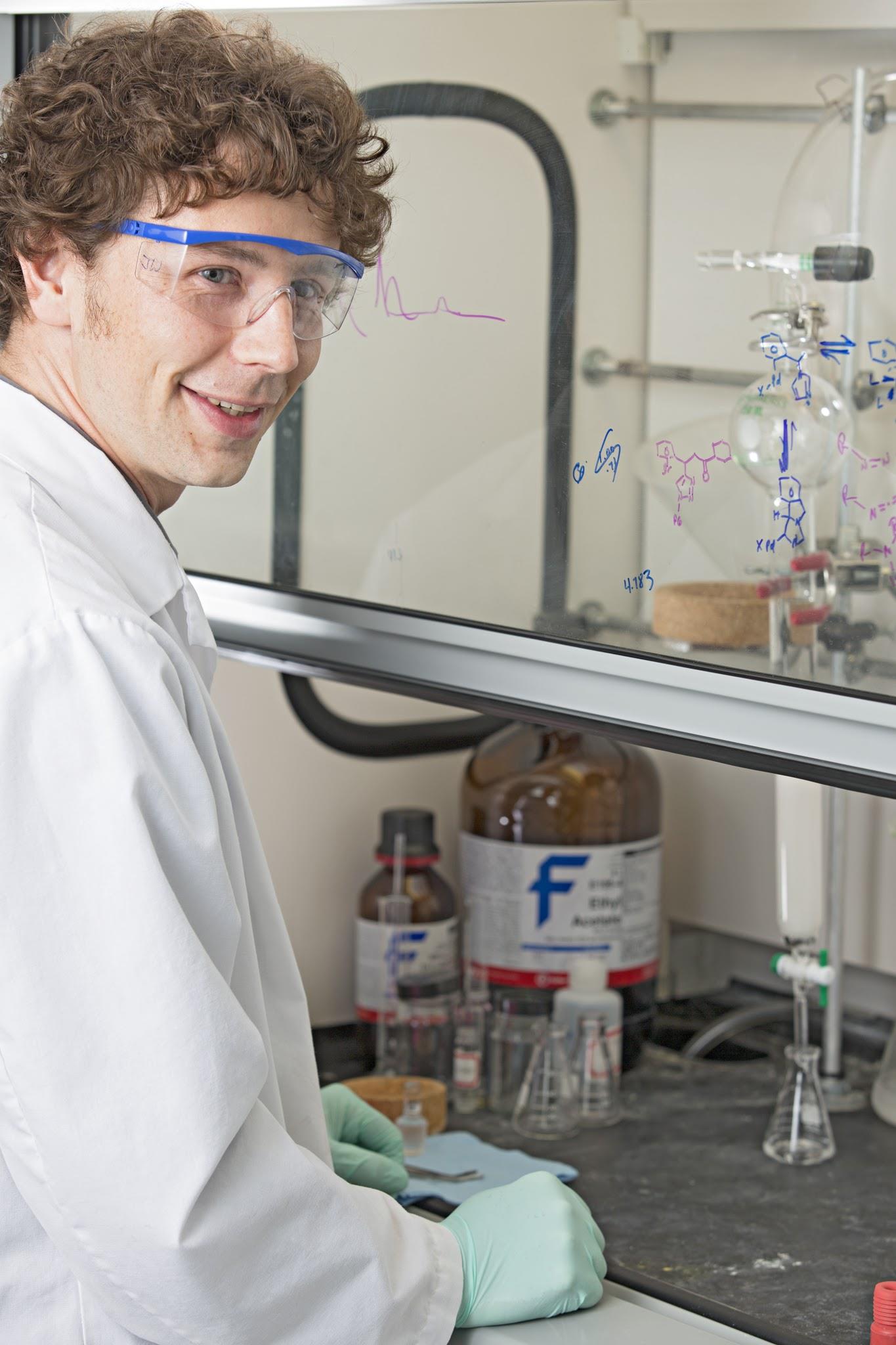 While Boehinger Ingelheim Vetmedica (BIVI) is known for many things, one area of global recognition is its work in swine health. When the company decided it needed and new and expanded R&D facility to accelerate work on swine diseases such as PEDv and PRRS, Ames just made sense. The new R&D building is located on the same campus as its Health Management Center. The new 52,000 square foot R&D facility in Ames has 75 scientists on staff with the ability to grow to 100. There are researchers from around the world including Kenya, India, Germany and the Philippines. The philosophy of the building encompasses openness and light and scientists from senior to junior and across disciplines all work together in the open lab fostering collaboration. The Ames location was ideal because not only is Iowa State nearby, but the USDA and other organizations have offices and labs in the community, and BIVI is actively collaborate with these entities on their research. 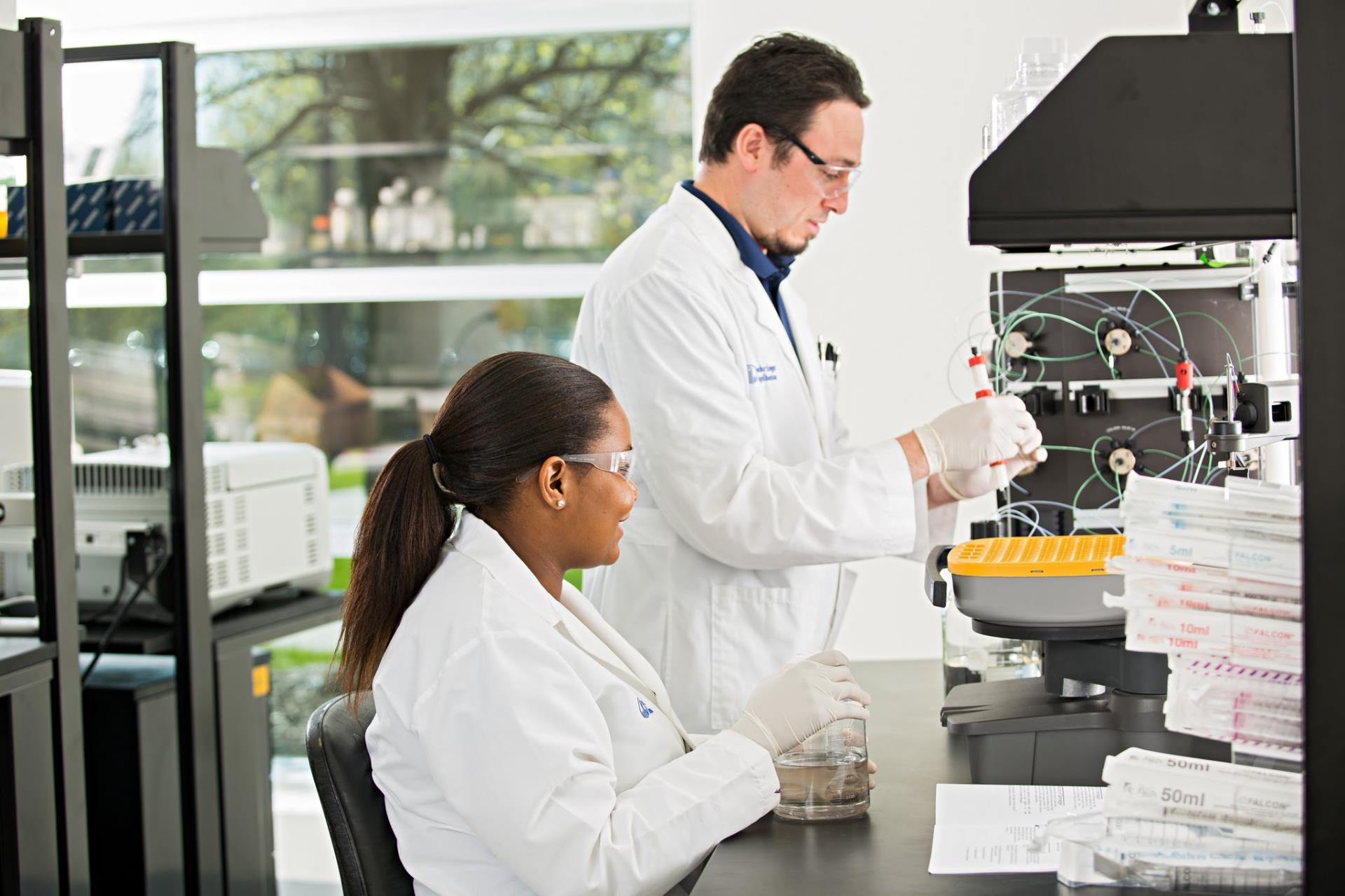 Harrisvaccines developed a breakthrough vaccine using a unique RNA Particle technology that has been paramount in addressing disease in swine. Pathogens are collected from a farm and specific genes are sequenced and inserted into RNA particles leading to safe, potent vaccines that provide herd-specific protection. One such success was the first licensed vaccine to help control Porcine Epidemic Diarrhea Virus (PEDv) in 2013. In September 2015, Harrisvaccines received a conditional approval for a Eurasian H5 subtype avian influenza vaccine and was subsequently awarded a contract by the United States Department of Agriculture’s Animal and Plant Health Inspection Service (USDA/APHIS) to produce the vaccine. Today Harrisvaccines does its life-changing R&D work under the Merck umbrella.

You don’t have to be an established company to hit it out of the park in Ames. Take for example the ISU Start-up Factory developed as an incubator rather than an accelerator, according to movement’s leader serial entrepreneur and Iowa native-turned-Silicon-Valley-success-story Bill Adamowski. 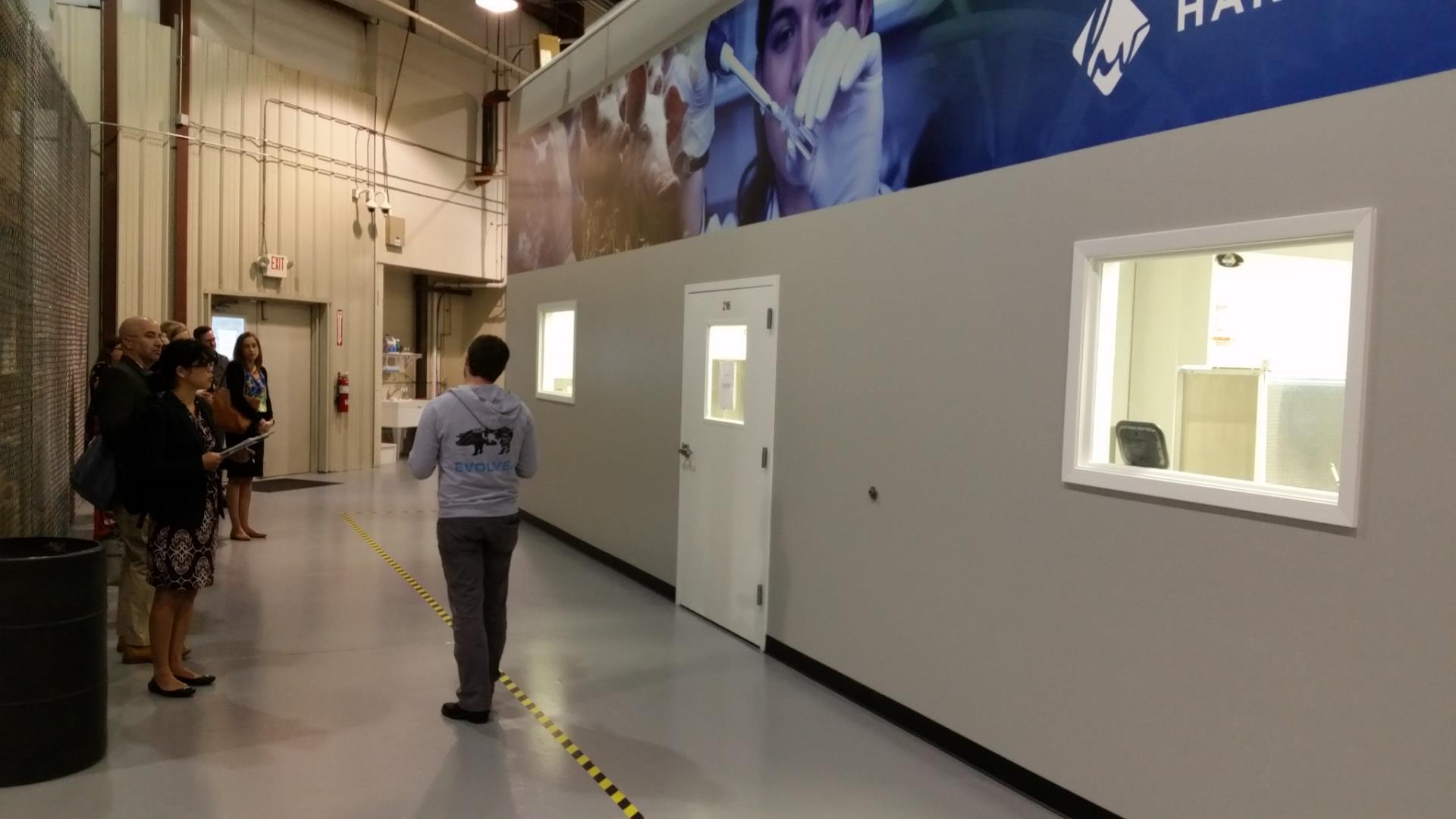 Only four months into its inaugural class of incubator companies, the ISU Start-Up Factory exceeded its $1 million private capital goal by double raising $2 million. The first class is comprised of 12 companies who are housed on the second floor of Vermeer’s new Applied Technology Research Center. After 26 weeks, the first batch will move from collaborative cubicle spaces into small office spaces while a new class, expected to begin in 2017, moves into the cubicles. There are also plans for the ISU Start-Up Factory cohorts to work collaborate with Vermeer.

To find out more about R&D investment, technology startups and career opportunities, visit ISUPark.org. For more information about living and working in Ames, Iowa, visit AlwaysAmes.com.