Beneath the small town charm of Ames, Iowa, beats the heart of a much larger city. With a population of more than 65,000, Ames offers cultural, recreational, educational, business, and entertainment amenities more common in bigger metros. As a growing city, Ames continues to focus on building a strong community filled with opportunities for all. There are so many reasons that Ames, Iowa, is the Smart Choice!

In 2015, Ames was named one of the “15 Cities That Have Done the Best Since the Recession” by Bloomberg Business and one of the top 25 “Best Places for STEM Grads.” Ames ranked No. 8 by Niche Ranking for “Best Towns for Millennials in America.” Additionally, USA Today named Ames as the healthiest city in America!

These awards highlight the wonderful aspects of Ames that residents have enjoyed for years – friendly people, beautiful parks, great shopping, progressive schools, cultural and entertainment venues, quality healthcare, and recreational opportunities in every season. In 2015, the Ames Public Library celebrated its first anniversary in its expanded facility after an $18-million renovation that nearly doubled its size. A groundbreaking was held to mark the construction of a new, state-of-the-art $75-million water treatment plant, and the Ames Power Plant has converted from coal-produced electricity to cleaner natural gas. Throughout Ames, there is evidence of our growth. 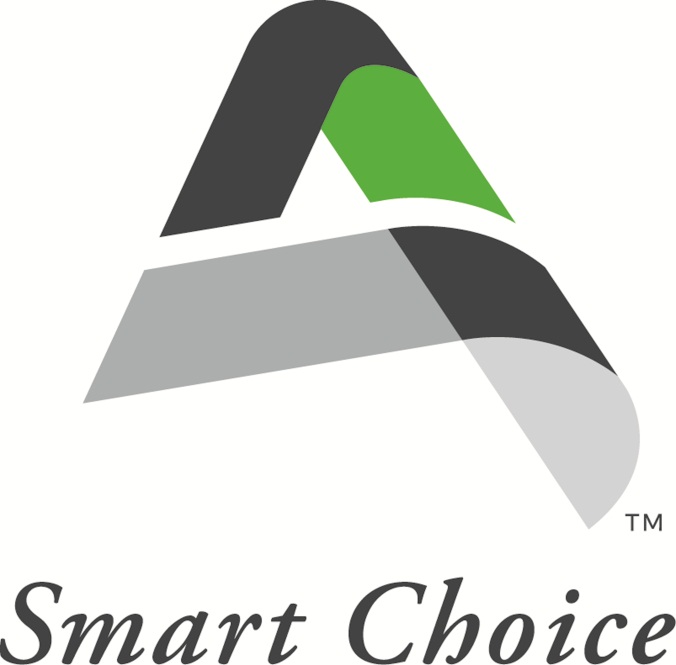 Home to Iowa State University, Ames not only educates students from around the globe, but has become a player in developing the world's bio-economic future. No visit to Ames would be complete without experiencing Iowa State University. The campus boasts large expanses of green space, attractive buildings, and more than 36,000 students. The University brings excitement and vitality to our city and provides cultural and entertainment options typically found only in larger cities.

Ames is a city offering top-quality education from kindergarten to advanced degrees, and Ames High School routinely boasts the highest number of National Merit Scholar Finalists in the state. Small class sizes and experienced teachers with advanced degrees make the schools districts serving Ames the example for others. As the medical hub for multiple counties, health care in Ames is accessible and advanced with medical professionals offering state-of-the-art medical intervention close to home.

Ames is an attractive location for new businesses to locate and for existing businesses to expand. World class companies including 3M, Barilla, Becker Underwood, Boehringer Ingelheim, Hach, Danfoss, Syngenta are thriving in Ames.


Enjoy the outdoors? Ames offers four seasons of recreational activities through more than 36 parks, 55 miles of bike trails, golf courses, and more. Centrally and conveniently located in the heart of the Midwest and Iowa, Ames is known for its robust, stable economy, flourishing cultural environment, comprehensive medical care, top-quality schools, acres of parks and recreational opportunities, and the world-renowned Iowa State University.

In addition to winning numerous awards for being a progressive, innovative, and exciting community, Ames has been recognized locally, regionally,nationally, and internationally for our schools, creativity, commitment to the environment, and numerous amenities. Ames and Iowa State together offer an unsurpassed quality of life.  Ames, Iowa is your Smart Choice!

Based on the 2016 census, the population for Ames, Iowa, is 66,191. This number includes students attending Iowa State University who reside in Ames during the school year or longer.

The City Attorney represents the City before any court of law or tribunal and prosecutes or defends all actions or proceedings on behalf of the City. The City Attorney can also act as a legal adviser on official business to all City officials, boards and commissions.

The City Clerk keeps an accurate record of all proceedings, including all rules and ordinances adopted by the Council. The City Clerk has various duties including issuing licenses and permits, has custody of bonds, contracts and other legal documents, and serves as Deputy to the Story County Commissioner of Elections. For information about City Council meetings, the agenda, voter registration or polling places, contact the City Clerk’s Office at 515-239-5105.

The Mayor is elected for a four-year term. The Mayor presides at Council meetings and appoints members of various city boards, commissions, and committees with the approval of the Council.

The six members of the Council are elected for staggered four-year terms. One member is elected from each of the four wards and two are elected at large. The Council appoints the City Attorney and City Manager.

Ames has four wards and 20 precincts. Maps are available in the Auditor’s Office at the Story County Courthouse in Nevada. Contact the Auditor's Office by calling 515-382-7210.