Police Chief to Retire in August

After more than 18 years with the City of Ames, including 13 years serving as Chief of Police, Chuck Cychosz has announced his retirement from the City of Ames Police Department. His last day will be Monday, Aug. 3.

Cychosz said he had been considering retirement for some time and was waiting for the appropriate opportunity to step down. “There is never a great time to retire, but I made the decision,” Cychosz said. “It has been a privilege to work side by side with talented, committed people. I feel our residents value the work of law enforcement every day. They may not know the details, but they see the results and know that Ames is special.”

City Manager Steve Schainker praised Cychosz’s leadership as head of the Ames Police Department. “The Chief’s departure represents a major loss to our organization and the community as a whole,” Schainker said. “Chuck has been the ideal individual to lead the department during these tumultuous times in policing because of his wisdom, sensitivity, and compassion.”

After more than 10 years with Iowa State University in Student Affairs and the Department of Public Safety, Cychosz joined the City of Ames Police Department in 2002 as the Support Services Manager. He was promoted to Police Chief in 2007 after a national search.

“As Police Chief, Chuck has worked diligently to create a culture within the Ames Police Department that is committed to providing exceptional service to all segments of our community, with special emphasis on improving the service to those who have been discriminated against historically,” Schainker said. “It was his vision that the officers in the Police Department not view themselves as enforcers of the law, but rather as problem solvers for the citizens we serve.”

Cychosz earned both bachelor’s and master’s degrees from the University of Wisconsin-LaCrosse. In 1994, he obtained his doctorate from Iowa State University with a focus on Education, Research, and Evaluation.

During his tenure as Police Chief, Cychosz championed the ideas of community policing, public education, and connecting with residents and neighborhoods. He promoted resident participation in the Citizens Police Academy, Safe Neighborhoods Team, Neighborhood Night Out, and Neighborhood Safety Walks. The Mental Health Advocate and a number of student employment opportunities were added during his time with the Department.  He was a frequent speaker at Neighborhood Association meetings, civic groups, faith-based organizations, and professional associations.

“I am confident that the current leadership in the Police Department will continue Chuck’s legacy and in the near future present a plan to the community to further improve upon our policing efforts in Ames,” Schainker said.

Schainker will be naming an interim Police Chief in the next few weeks. A national search for a new Police Chief will begin immediately. Due to public health restrictions recommended for large gatherings, there is no reception planned for Cychosz’s retirement. 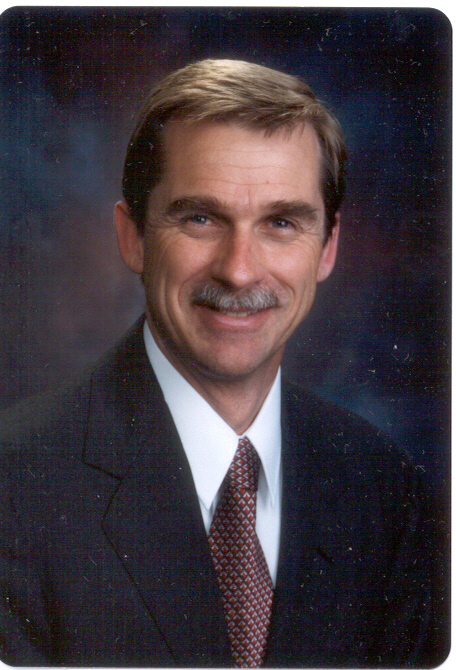